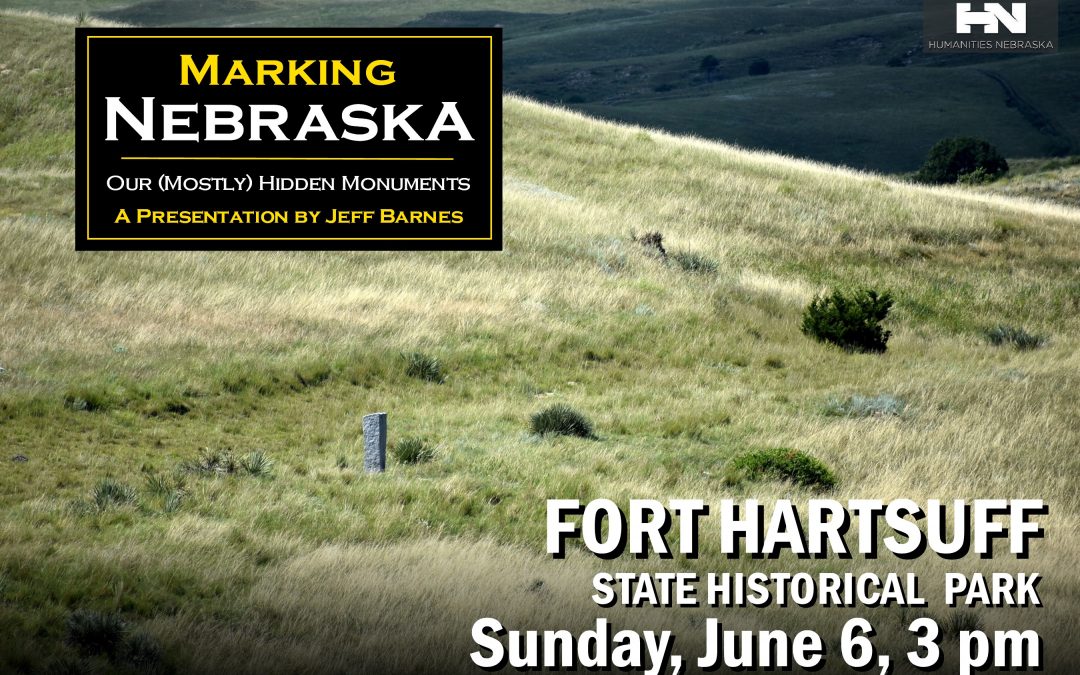 The rich and diverse history and heritage of the state of Nebraska as told through its often secluded historical monuments and markers is the subject of a presentation at Fort Hartsuff State Historical Park for Sunday, June 6, 2021 at 3:00pm in the Enlisted Men’s Barracks.

Marking Nebraska: Our (Mostly) Hidden Historical Monuments by historian Jeff Barnes is a review of the state’s earliest historical markers, from setting its borders to marking its trails to honoring its people. Drawing from his site visits and photographs collected from across the state, Barnes shares some of the more interesting, colorful and even controversial ways Nebraskans told their stories through boulders, tablets, plaques, and statues.

The presentation is in conjunction with Barnes’s newest book, Cut In Stone, Can in Bronze: Nebraska’s Historical Markers and Monuments. Sponsored by the Nebraska State Historical Society Foundation, the book is a full color, comprehensive guide to the nearly 300 monuments, statues, markers, and plaques erected and placed across the state from Territorihood to the 1967 Centennial in commemoration of historical events, places and people. In addition to the photographs of the markers and the history behind them, Barnes has included the locations and GPS coordinates to allow for site visits. “Many of these sites are in remote locations far from towns and cities,” said Barnes. “I think with the ‘social distancing’ that we’re encouraged to adopt, seeing these monuments in natural setting that haven’t changed greatly is a great Nebraska weekend adventure.”

A fifth generation Nebraskan and former newspaper reporter and editor, Barnes writes and lives in Omaha. He is a past trustee of the Nebraska State Historical Society, former chairman of the Nebraska Hall of Fame Commission, and former marketing director of the Durham Museum. 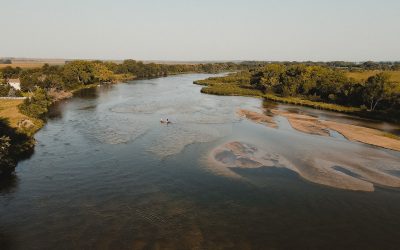 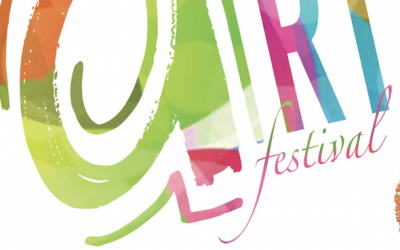 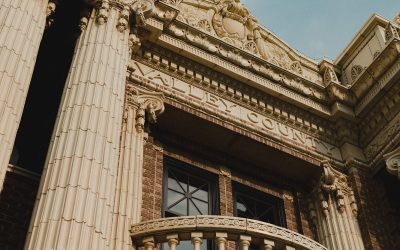 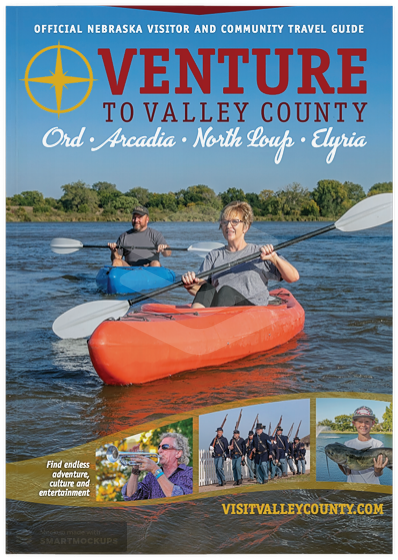 Get your FREE Travel Guide

Send us your info to receive an electronic or hard copy of the Valley County, Nebraska travel guide.

Success! Check your email for the travel guide.